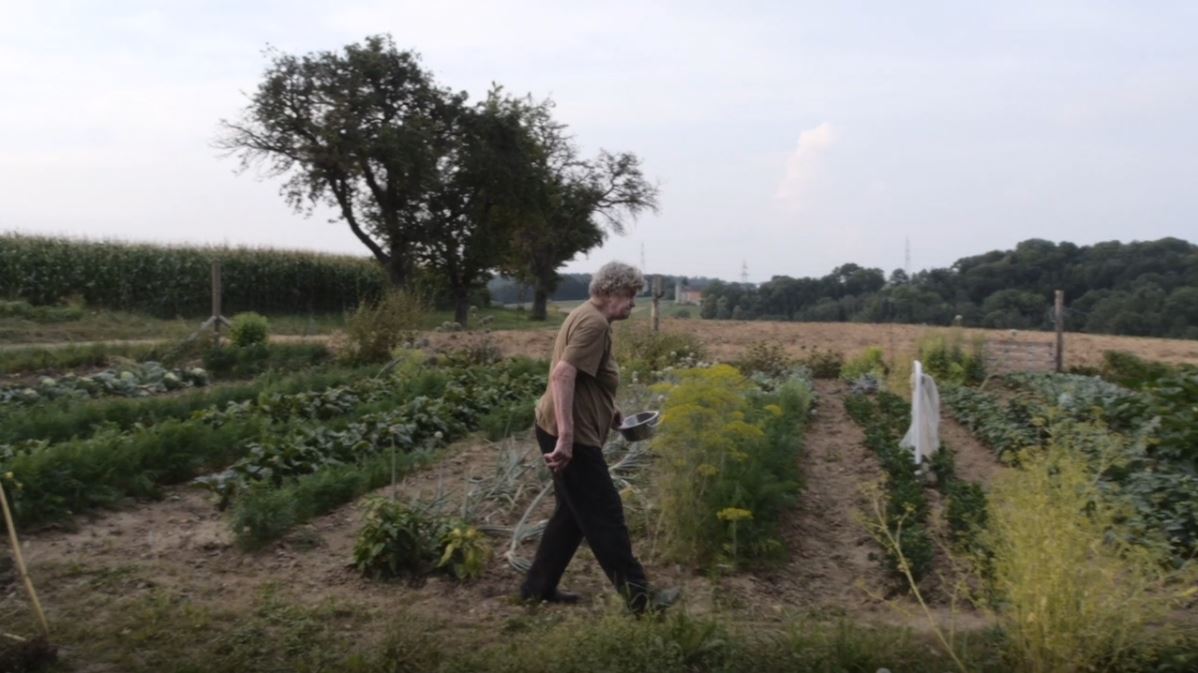 The farm of the Feichtmair family has been producing moderate amounts of meat since the sixties. The 81-year-old owner, Rosa Feichtmair, has counted on the support of her daughter Margarete for about 20 years. When Margarete falls ill because of the immense work at the farm, there is a disagreement between the two about its future.